What Every Sexually-Active Adult Should Know About STD Testing 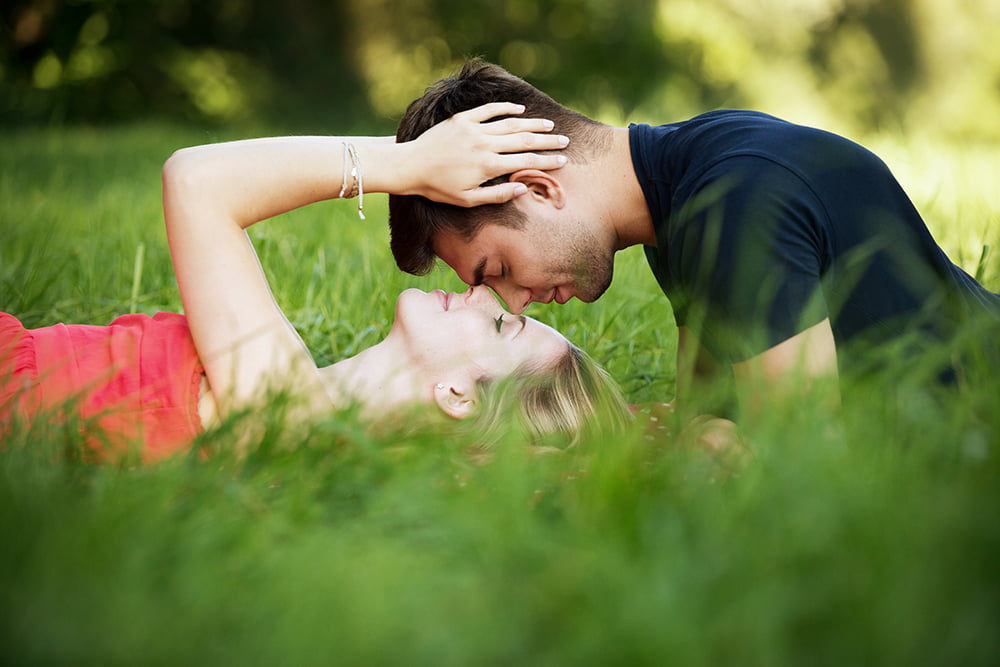 According to the most recent data from the CDC, doctors diagnosed nearly two million cases of chlamydia in the U.S., which means that over 500 out of every 100,000 people acquired the disease that year and infection rates rose almost 7% over the previous year.

Here’s what you need to know about STD testing.

1. Some people have no symptoms, but can still pass it on

Some people will have few or no symptoms of the disease, giving them a false sense of security that everything’s okay after making that mistake of having unprotected sex, but just because you have no symptoms doesn’t mean that the STD isn’t doing damage to your body. You can still pass it on to your partner without ever seeing a bump, blister, or any other sign of it. Mothers can pass these diseases to children and spouses can pass these to spouses even in a “monogamous” relationship without even knowing they have something.

The Health Insurance Portability and Accountability Act (HIPAA) is a very strict federal law with steep $100K+ penalties for medical professionals who either knowingly, or unknowingly, share someone’s health information. Warner Plaza Urgent Care doesn’t need the law to know that they must take every precaution to protect your information. Rest assured that your results are between you, your doctor, and whoever else you choose to tell — and no one else.

3. Many STDs are treatable but wreak havoc if untreated

Many STDs can be cured with the right antibiotic, but you need STD testing so that your doctor at Warner Plaza Urgent Care can prescribe you an effective antibiotic. You should also follow up to ensure the infection is gone. Untreated, an STD can stay in your system for years, causing damage and passing to other people. For example, syphilis, which is treatable with a special antibiotic, goes through four stages:

STD testing is the smart way to catch diseases like this early before they do irreparable damage to you or someone you love.

4. No one test can catch everything

STD testing must be comprehensive because no one test catches all diseases. Your doctor performs tests of the urine, blood, and tissue to screen you for the above-mentioned types and other diseases.

5. Testing isn’t just about you

It’s important to remember as a sexually-active adult that testing isn’t just about you. You don’t want to have knowledge that you passed on a harmful and preventable STD to another person, especially if that person is someone you love. STD testing not only allows you to get the treatment you need to prevent the later stages of some of these diseases; it gives you an opportunity to cure the disease or start disease-suppressant medication to reduce your risk of spreading it to others.

Have you been tested recently? Contact Warner Plaza Urgent Care to schedule an appointment.